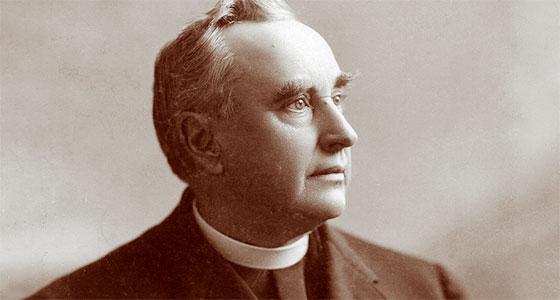 Our history is rich and shapes the essence of who we are. O’Connor Woods stands today as the dream of Father William O’Connor, a local Catholic priest who saw the need to build a home for old men. Although not part of Father O’Connor’s original vision, strong encouragement from local physicians gave way to including a hospital as part of our care. In 1899, we founded St. Joseph’s Hospital and Home for Old Men in Stockton, California.

In the early 1900s, Father O’Connor asked the Dominican Sisters of San Rafael to take over the entire operation of both St. Joseph’s Hospital and Home for Old Men. The Sisters continued to play a critical role in its success until 2012 when they felt they could not staff the facility.

Since 1990 and for the next 30 years, each phase of O’Connor Woods was built – all to accommodate the need of seniors of the greater Stockton community and beyond.