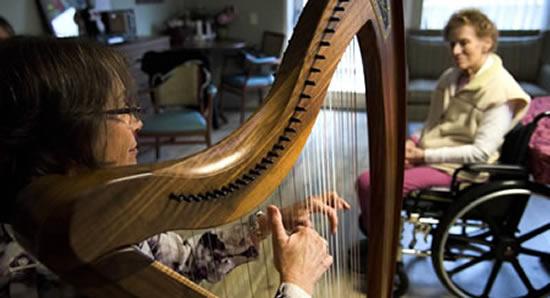 Carmichael’s Eskaton is once again growing its footprint in the San Francisco Bay Area as the nonprofit senior care company faces increased competition in Northern California from a number of rapidly expanding for-profit assisted living businesses with billion-dollar balance sheets.

Eskaton announced Friday that, pending state regulatory approval, it will take the reins of The Reutlinger Community, a 180-unit senior community in Danville that includes units for assisted living, memory care, skilled care and rehabilitation. Both organizations say they try to make the aging experience stimulating in environments that limit upheaval.

Eskaton Chief Executive Officer Todd Murch said the union could be completed as early as this summer. Since both organizations are nonprofits, he said, no money will change hands. The Reutlinger would become a subsidiary of Eskaton if their nonprofit affiliation is approved.